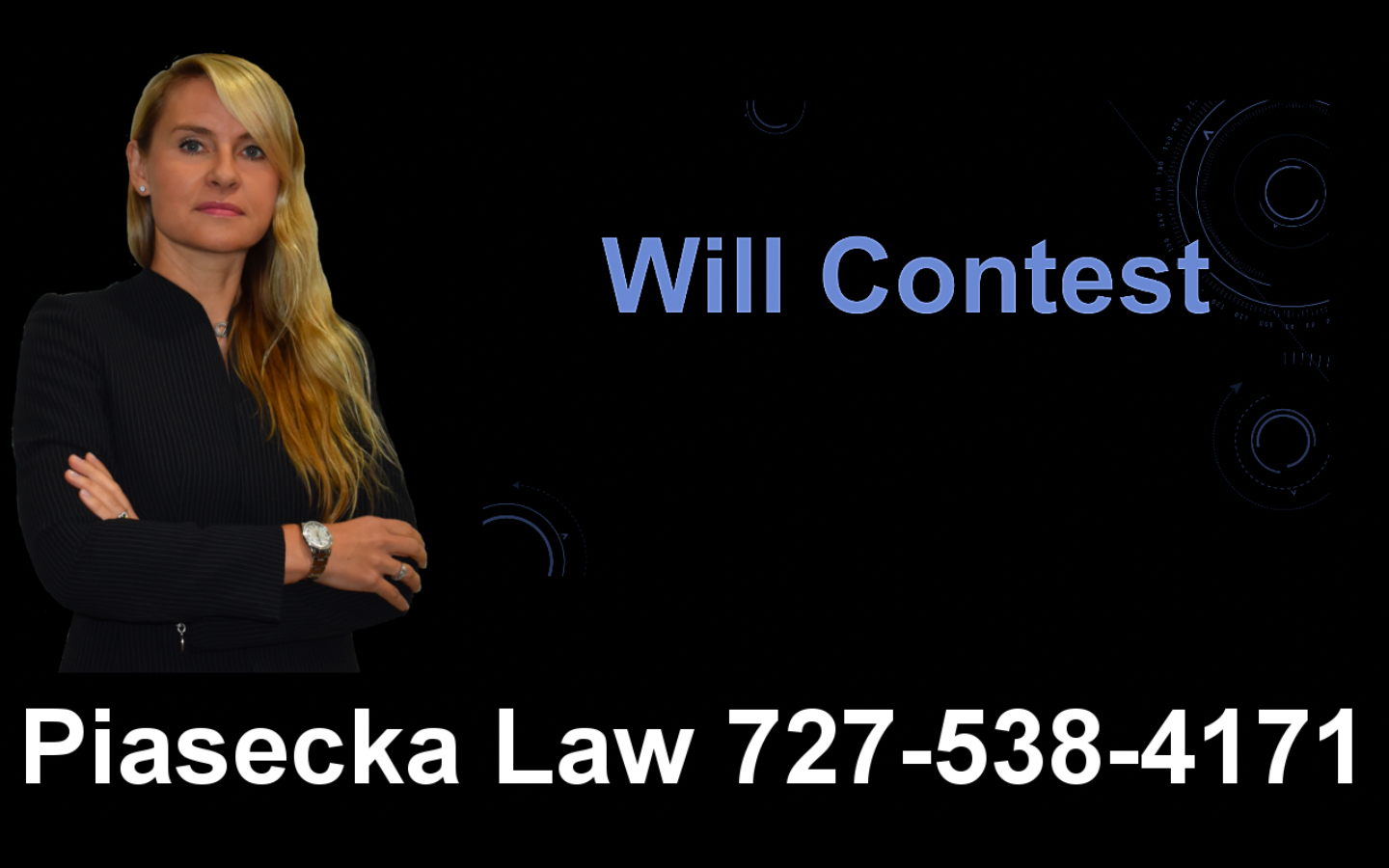 Can a Will be contested?

A will can be contested in probate court. Typically, the contestant has 90 days from the time of receiving a formal Notice of Administration to file pleadings contesting the will. If the Notice of Administration was received before the Will has been admitted to probate, then the time to contest the will is only 20 days. In Florida, the most common grounds, on which a will may be contested are:

In order for a will to be valid in Florida, the testator must be of sound mind and at least 18 years old. The statutory requirements for a valid will are set forth in Florida Statute 732.502, Execution of wills, and are the following:

Every will must be in writing and executed as follows:

1. The testator must sign the will at the end; or

a. That he or she has previously signed the will, or

b. That another person has subscribed the testator’s name to it,must be in the presence of at least two attesting witnesses.

The witnesses and testator must all be  contemporaneously in presence of each other at the time of signing. Florida does not recognize holographic wills, i.e. handwritten wills signed with no witnesses.

In order to make a valid will, the testator must have testamentary capacity at the time of signing the will. Florida courts held that testamentary capacity “does not depend upon a sound body but upon a sound mind.” In re Wilmott’s Estate, 66 So. 2d 465, 467 (Fla. 1953).The testator must be able to “mentally understand in a general way the nature and extent of the property to be disposed of, and the testator’s relation to those who would naturally claim a substantial  benefit from the will, as well as a general understanding of the practical effect of the will as executed. Id. “A sick person may make a valid will in his last illness or even when in a dying condition” as long as they understand the nature of the undertaking as explained above. Id. “If he testamentary requisites are found, the will may be valid, although executed by one of great age, whose mind is enfeebled, whose body is debilitated, whose memory is failing or whose judgment is vacillating, especially where the will appears to have been fairly made, is not an unnatural one, and apparently was made under conditions not inconsistent with the inference that it emanated from a free mind.” Id. Therefore, it is worth noting that testamentary capacity is judged by a lower standard then mental capacity in general. Testamentary capacity is judged at the time of execution of the will. A person may lack capacity in general but may sign a will, while having a lucid moment and, therefore, posses testamentary capacity to make a will.

Undue influence may be found in situations, when the testator’s mind is controlled by “persuasion, coercion, or force that destroys or hampers the fee agency and will power of a testator.” Zinnser v. Gregory, 77 So. 2d 611, 613 (Fla. 1955)For a court to find presence of undue influence, “there must be active use of such influence for he purpose of securing the execution of the will to such an extent as to coerce the mind of the testator, so that it cannot be said that the testator was acting voluntarily of his or her own free will and volition.” Id.

In Florida, a will is void if its execution is procured by fraud. The elements of fraud are: 1) a false statement as to a material fact; 2) the representator’s knowledge that the representation is false; 3) and intention to induce another to act on it; and 4) consequent injury by the person acting in reliance on the representation. Townsend v. Morton, 36 So. 3d 865, 867 (Fla. 5th DCA, 2010).

Duress is defined as a “condition of mind produced by an improper external pressure or influence that practically destroys free agency” of the testator. Herald v. Hardin, 95 Fla. 889, 891 (Fla. 1928). Therefore, the will is signed involuntarily and not as an exercise of free choice or will and  this condition of mind was caused by some improper coercive conduct. City of Miami v. Kory, 394 So. 2d 494, 497 (Fla. 3rd DCA 1981).  A will executed under duress is void.

For a free consultation please call: 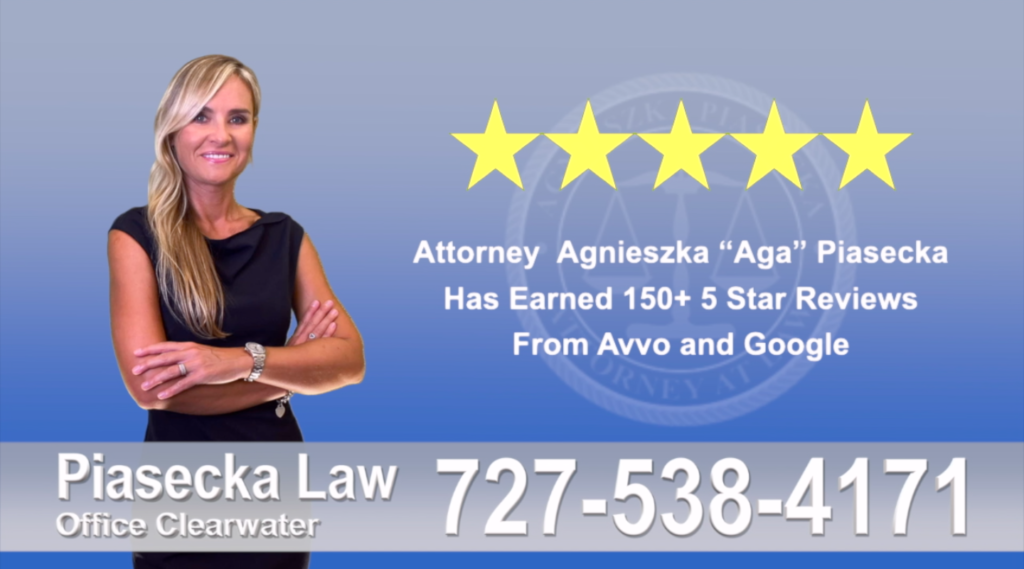 Office Location, By appointment only